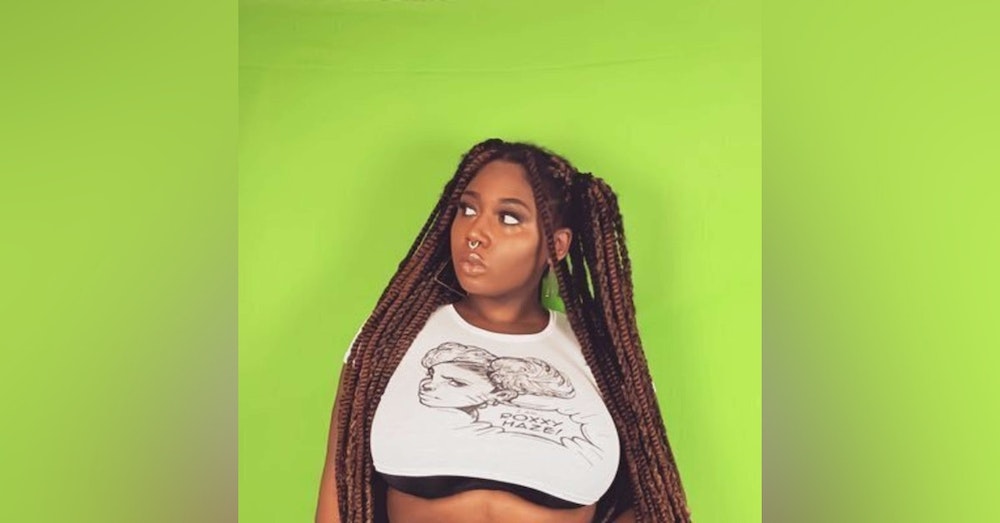 Comedian and Youtube Sensation Roxxy Haze can only be described as what happens when you blend pseudo intellectualism with a raunchy Walt Disney fantasy.

Roxxy Haze can only be described as what happens when a latchkey kid is raised by the Disney Channel and PBS. Her comedy has become a mashup of socioeconomic insight and observations, as well as geek culture. Her online content (featured on Buzzfeed, VH1, E! News Online, Billboard and more) has garnered an impressive following, bordering cult like. Haze has featured and headlined across the country, working with comedians Brian Posehn and Baron Vaughn.

Recently, Haze wrote, produced and directed her own web series, The Roxxy Haze Show, a comedy sketch showed focused on geek culture and pop culture, as well as releasing her first nerdcore rap mixtape entitled Roxxy Versus: A Roxxy Haze Mixtape. Haze can be heard regularly on her podcast, Bedtime B!chin’ with Roxxy.

To find more amazing stories from the artist and entrepreneurial scenes in & around Baltimore, check out my episode directory.