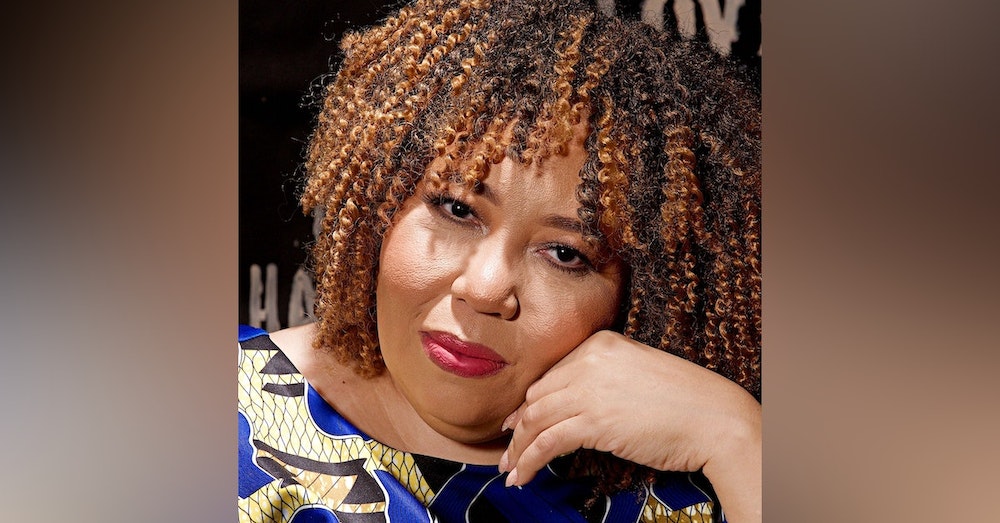 Petula Caesar is a multi-talented all around artistic being. She is a writer, performer, creator, producer, recording artist and arts administrator.

Petula Caesar is a multi-talented all around artistic being. She is a writer, performer, creator, producer, recording artist and arts administrator.

After spending much time onstage in front of audiences of all kinds, Petula grew to love backstage just as much, and moved into theatrical production, event production and artist booking. She has curated, directed and produced events at most major venues in Baltimore, including The Creative Alliance, The Motor House, Arena Players, The Arch Social Club, The Reginald Lewis Museum and Metro Gallery and has worked with numerous Baltimore performers like The 5th L, Eze Jackson, Lea Gilmore, Jonathan Gilmore, Navasha Daya, and Joyce Scott. She created Caesar Productions LLC to present and elevate various aspects of African American culture, especially performance and literary arts through events ranging from live performance to workshops.

Petula released her memoir entitled “She’s Such A Bright Girl: An American Story” in June 2018, where she recounts an upbringing full of conflict and tension centered around colorism. The book won an Honorable Mention at the North Street Books Prize for creative non-fiction, and throughout 2018 and 2019 Petula could often be found appearing at branches of the Enoch Pratt Library and at other community events talking about her book and other themes related to race.

Petula became director of Community Engagement for the Baltimore Rock Opera Society (BROS) in 2019. In her role of finding ways for BROS to become more reflective of Baltimore’s demographic (majority African American), she assisted with creating programming with that audience in mind by using Black creatives both onstage and behind the scenes to execute that programming. This included serving as producer of a series of virtual concerts in 2020 called Rock Opera 101 (during the height of COVID no less). And while 2021 finds us still facing COVID, Petula continues to create, serving as Executive Producer and Co-Creative director of a theatrical presentation called “Funktopia - An Intergalactic Tribute To Funk and Hip Hop” that will feature music from Outkast, Kendrick Lamar, George Clinton, Funkadelic, and similarly funky artists.