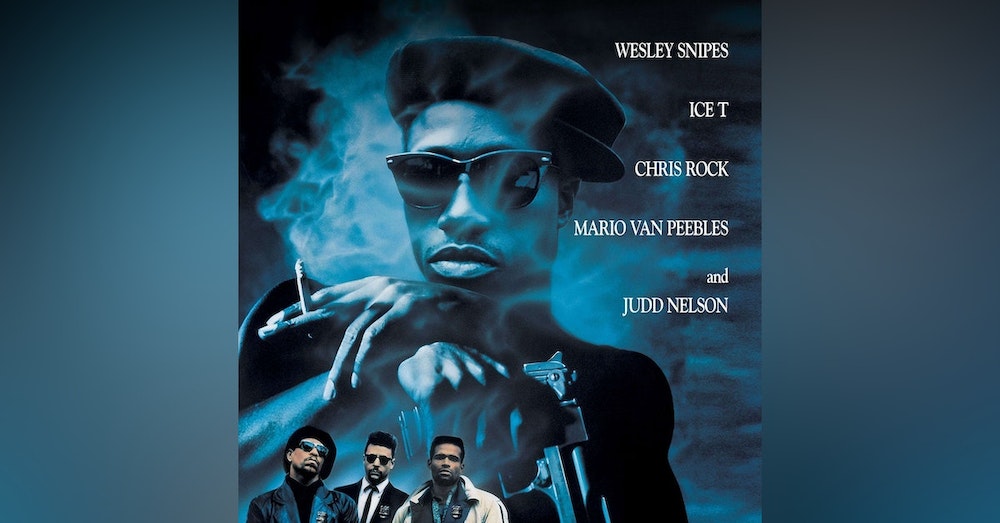 Drug tycoon Nino Brown (Wesley Snipes) and his minions, known collectively as the Cash Money Brothers, have rapidly risen to the top of the New York City narcotics trade. Under Nino's heartless leadership, the drug operation has grown into a multimillion-dollar empire. Scotty (Ice-T) and Nick (Judd Nelson), two police officers who know their way around the streets of Harlem, aim to bring Nino and his cohorts down. To do so, though, they'll have to play by Nino's rules and go undercover.