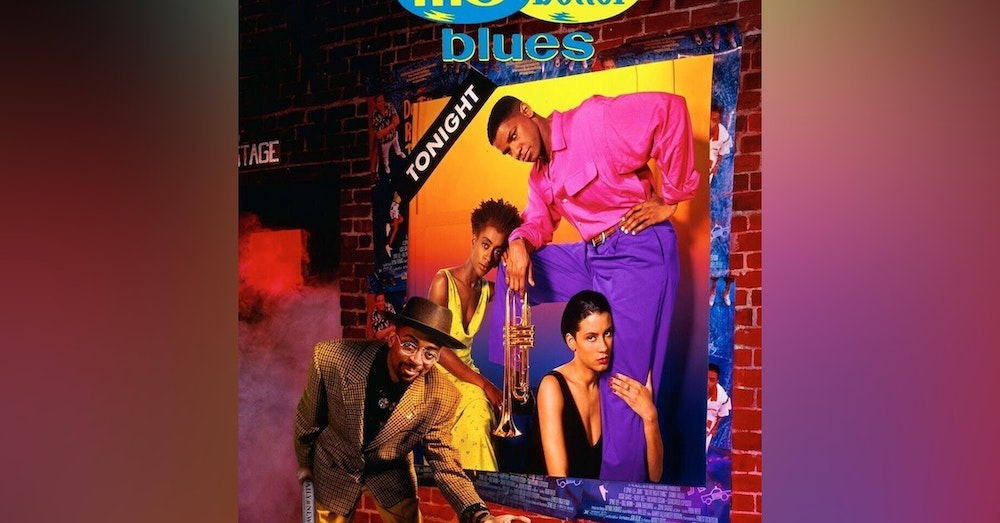 Financially irresponsible Giant (Spike Lee) manages a jazz group, but his sax player, Shadow (Wesley Snipes), wants to replace him with a better businessman. Bleak (Denzel Washington), the band's trumpeter, then tries to defend his close pal Giant, leading to a power struggle between the two musicians. Meanwhile, as Bleak tries to straighten things out with his band mates and manager, he also must choose to be with either sweet teacher Indigo (Joie Lee) or sultry singer Clarke (Cynda Williams).

Be sure to check out other great episodes here.