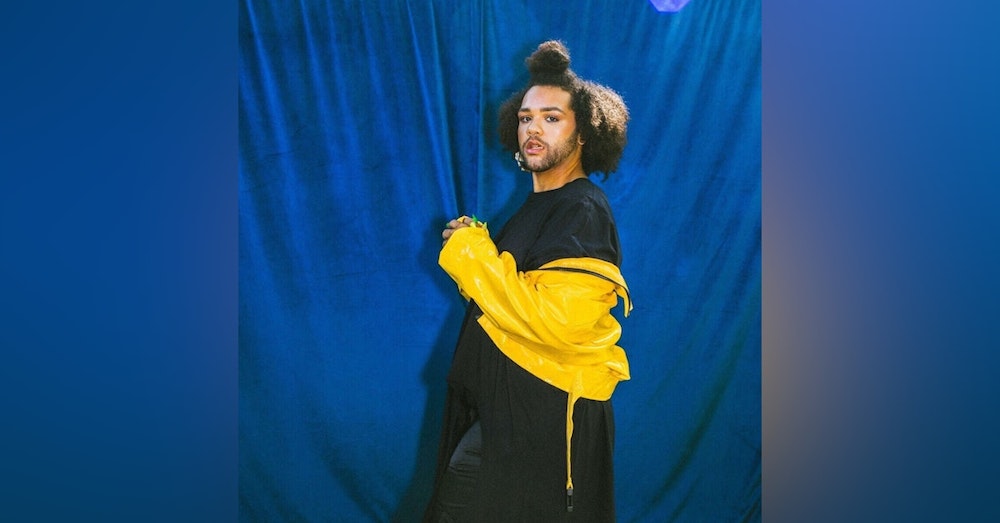 Kotic Couture, a dynamic rapper and songwriter based in Baltimore City, isn’t here to fit the mold.

Baltimore Getting To The Truth In This Art

Kotic Couture, a dynamic rapper and songwriter based in Baltimore City, isn’t here to fit the mold. Hailing from the Eastern Shore of Maryland, and as a vivacious gender non-conforming person, they’re too busy breaking the mold. As an artist, Kotic Couture (pronounced kāˈädik ko͞oˈto͝or), came of age in Baltimore’s underground art movement and club scene, becoming a prominent fixture in some of the city’s hottest night time venues. Their music — a blend of high energy club, hip hop, and poignant lyricism — is infused with spoken-word poetry. They have said that they were drawn to Baltimore club music because it had less barriers for expression than more conventional hip hop arenas. That much is true. After performing before in years past, in 2018, Baltimore Pride invited them to perform because the city said it couldn’t happen without them. Azealia Banks, Cupcakke, and BBYMUTHA all share Kotic Couture as an opening act in common. Babe City Records, who released their first album “Diary of a Dreamer” in 2020, called them “introspective and buoyant.” Baltimore Magazine said they, “showcase a creative, colorful versatility, that’s all their own.” Neon mesh clad, complete with matching lipstick, and colored braid extensions, Kotic Couture is a force. The likes of which we haven’t quite seen before. Give their music a listen, and see for yourself.