Getting To The Truth In This Art | Kariz Marcel & Ashley Alexander 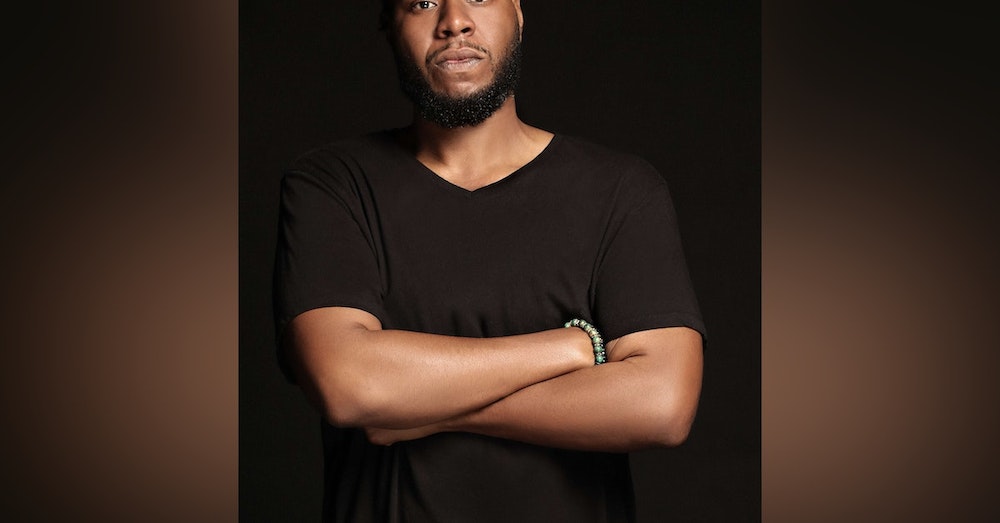 Marcel Martin bka "Kariz Marcel" is a New York-born, Baltimore-Virginia raised music producer and social entrepreneur. His roots sprouted from 90’s Hip-Hop, Go-Go (DC) and Baltimore Club Music as well in afterschool program design, where he built Kariz Kids, a east coast afterschool curriculum based music program founded in Baltimore, in business until 2017. After being one of over 4000 applicants, he made it to the final 25 for the 2019 One Beat,  an international cultural diplomacy exchange program partnering with the US State Department that brings musicians together from around the world to share and collaborate on musical ideas and projects.

In 2019 he gained a production credit in a song entitled “Sou Sou” by Epic/Wonderland Nigerian-American recording artist Jidenna on his 2019 major album release “85 To Africa”. This album peaked at #39 on Billboard charts with over 5 million streams on Spotify. Most recently his song “Hey Baltimore” is a main feature in the Issa Rae co-produced Netflix film “Dark City Beneath The Beat” directed by TT The Artist releasing spring 2021.

Kariz was elected as an Advisor for Washington D.C. Chapter Board of the Recording Academy in March 2020. In an era where social justice, public health, and racial inequality is at the forefront of media coverage and conversation, Kariz has found his flow in amplifying the voices of underrepresented artists and creatives of this generation. Kariz actively collaborates with and mentors creators throughout the African Diaspora so that history, culture, social justice and artist development find their home within the sounds and spaces he curates.