Getting To The Truth In This Art | Brandon Soderberg 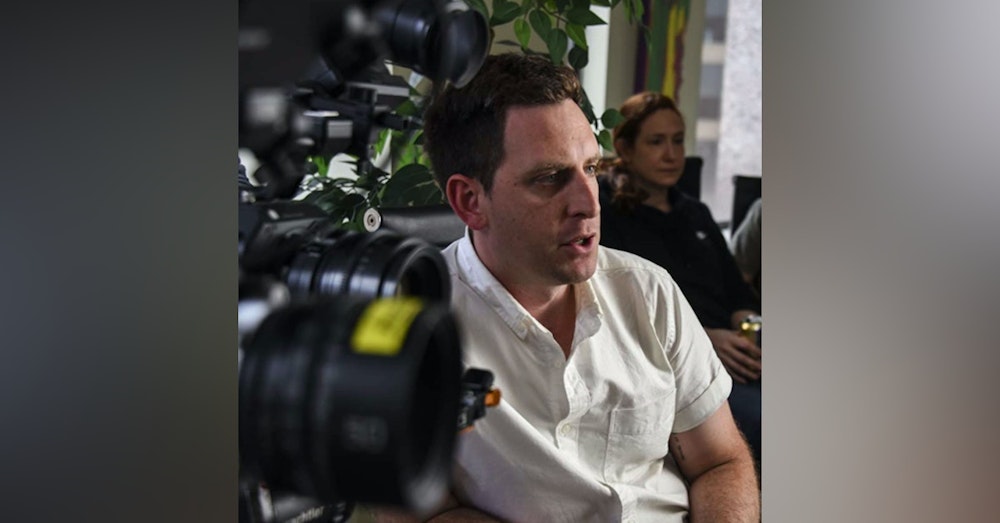 Brandon Soderberg is the co-author of "I Got a Monster: The Rise and Fall of America's Most Corrupt Police Squad."

Brandon Soderberg is the co-author of "I Got a Monster: The Rise and Fall of America's Most Corrupt Police Squad." He reports on police, drugs, and guns. His work has appeared in The New York Times, The Washington Post, the Intercept, Vice, The Appeal and many other publications.

The explosive true story of America's most corrupt police unit, the Gun Trace Task Force (GTTF), which terrorized the city of Baltimore for half a decade.

When Baltimore Police Sergeant Wayne Jenkins said he had a monster, he meant he had found a big-time drug dealer - one who he wanted to rob. This is the story of Jenkins and the Gun Trace Task Force (GTTF), a super group of dirty detectives who exploited some of America’s greatest problems: guns, drugs, toxic masculinity, and hypersegregation.

In the upside-down world of the GTTF, cops were robbers and drug dealers were the perfect victims, because no one believed them. When the federal government finally arrested the GTTF for robbery and racketeering in 2017, the stories of victims began to come out, revealing a vast criminal enterprise operating within the Baltimore Police Department.

Cops planted heroin to cover up a fatal crash that resulted from a botched robbery. They stole hundreds of thousands of dollars, faked video evidence, and forged a letter trying to break up the marriage of one of their victims to keep his wife from paying a lawyer. And a homicide detective was killed the day before he was scheduled to testify against the crooked cops.

I Got a Monster is the shocking history of the rise and fall of the most corrupt cops in America from Baynard Woods and Brandon Soderberg.