Getting To The Truth In This Art | John Wells 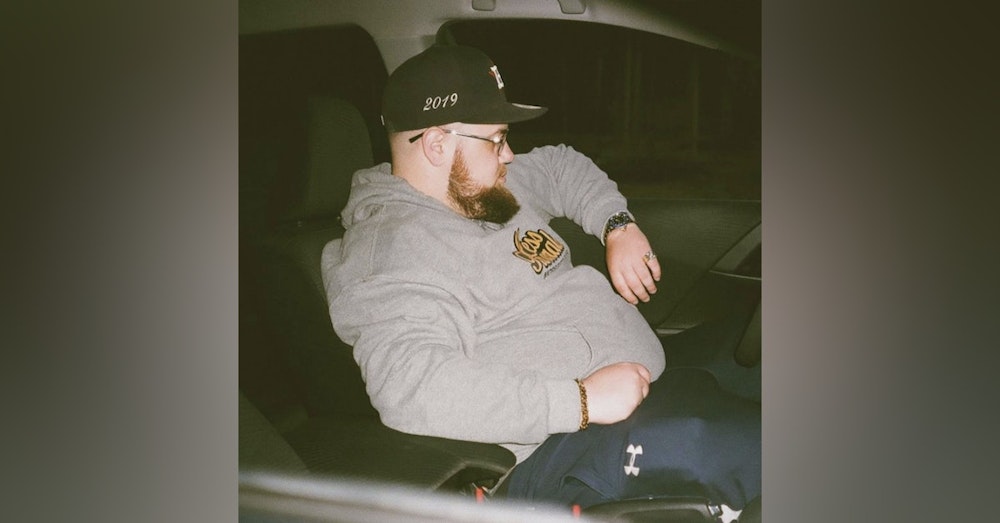 John Wells is an American rapper, producer, and songwriter from Baltimore, Maryland. Growing up around music, he always wanted to be an artist himself.

John Wells is an American rapper, producer, and songwriter from Baltimore, Maryland. Growing up around music, he always wanted to be an artist himself. At the age of 11, a friend introduced him to Eminem, inspiring him to write his own raps. From the ages of 11 to 15, he went though many phases of artists ranging from Tupac Shakur, to Lil Boosie, to Chance the Rapper. At the beginning of 2013, about the start of the second semester of his sophomore year in high school, he started playing video games every night with two friends from school, named Qwame Mundell, better known as QMD, and Tyrez Morton, who was already releasing music at the time under the name TC, better known as HB Rez. A few months of sleepless nights playing playstation passed, and he was introduced to Malik King, better known as 2k, another person to play playstation with every night. Around the end of April 2013, he was introduced to FL Studio by his friend, Jamal Scott, better known as Scotty Banx, who he'd met that year in an elective class for music video production at Kenwood High School. He'd always struggled with finding beats that he liked on YouTube. Inspired by a local young artist from Baltimore named Butch Dawson, who produced all of his own music, he decided he wanted to make his own. On June 27th, 2013, John Wells, at the time going by his nickname, Luckee, released his first verse that was featured on a song by HB Rez, entitled "DOPEBOY". Two days later, after a good response on the song, John, Tyrez, Malik, and Qwame were on the phone, playing playstation like they always would, when they decided they wanted to become a rap group. Being big fans of artists like, Kendrick Lamar, Ab-Soul, and Chance the Rapper, artists who often write based on their personal experiences to illustrate a general idea, they decided on the name Generation Why, eventually becoming Generation Y. Over the summer of 2013, two new members, Hassan Ricks, better known as Ali, and Johnny Martinez, joined Generation Y, making it a whole. Since the summer of 2013, John Wells has released multiple songs featuring members of Generation Y, local artists, solo tracks, a six-track EP with Generation Y, a beat tape inspired by the death of Billy Watts, a teen producer from Michigan who committed suicide, and produced his entire first project, entitled The KEILANI, which is set to be released February 22nd, 2015, making all of his own cover art throughout the whole process, and making many visits to the home of Scotty Banx, where he recorded almost all of The KEILANI. He says his sound is influenced by artists and groups such as Outkast, 2pac, Butch Dawson, Isaiah Rashad, Kendrick Lamar, Frank Ocean, King Krule, Lorine Chia, The Internet, Pink Floyd, Erykah Badu, Jay Electronica, Vince Staples, D'Angelo, and J Dilla, among many others, but he is mainly influenced by his own life, and everything and everyone that surrounds him. In his upcoming project The KEILANI, he tells stories of his life in great detail, some being as simple as trying to talk to a homeless woman when walking home from school, and sitting in a bar eating chicken wings while waiting for his father to drive him home, and some being as complex as his own thoughts of suicide, the effect of drugs on Baltimore, MD, and even his want for a child of his own. All of these subjects, and more, become simple, yet complex, through John Wells' music. The KEILANI is produced completely by John Wells himself, and mixed by Scotty Banx. He describes it as a self portrait.