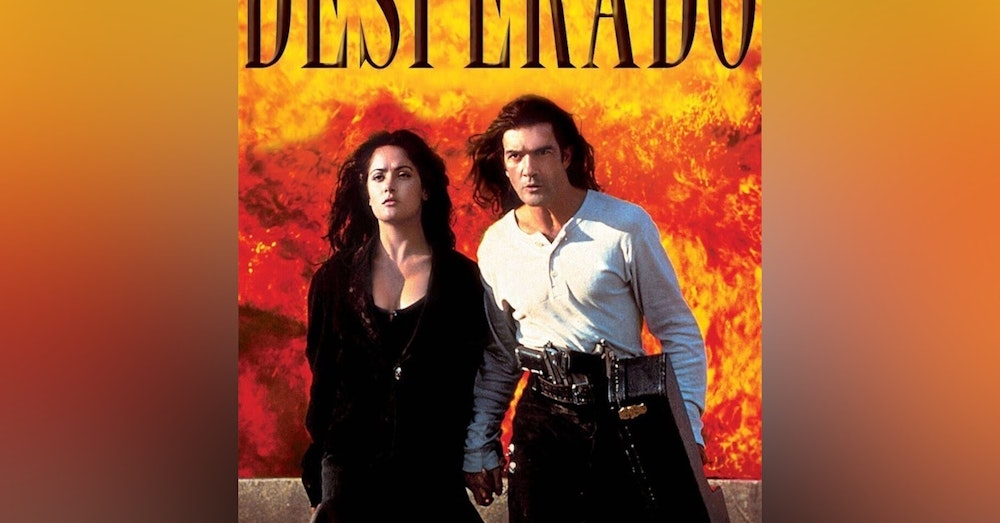 Mariachi (Antonio Banderas) plunges headfirst into the dark border underworld when he follows a trail of blood to the last of the infamous Mexican drug lords, Bucho (Joaquim de Almeida), for an action-packed, bullet-riddled showdown. With the help of his best friend (Steve Buscemi) and a beautiful bookstore owner (Salma Hayek), the Mariachi tracks Bucho, takes on his army of desperados, and leaves a trail of blood of his own.

Be sure to check out other great episodes here.