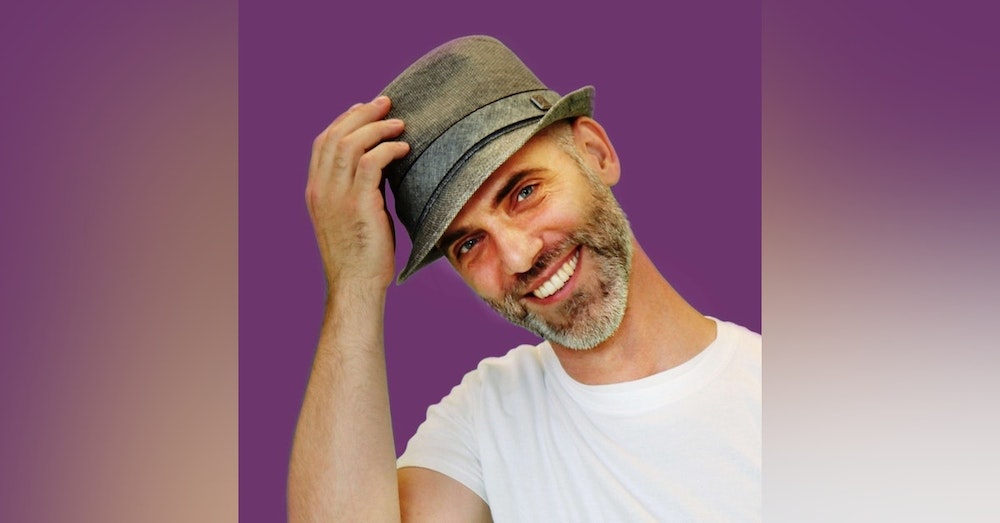 Chris Ashworth is the Founder and CEO of Figure53 – the creators of the QLab software which has since become the gold standard for managing live performance technology and has been used by designers for community theatres, Tony award-winning Broadway prod

Chris is the founder of Figure 53, a software company he started from his Baltimore apartment in 2006. Figure 53 is now composed of about a dozen people across three cities, making software used to run live performances in tens of thousands of venues and over 100 countries around the world. Prior to Figure 53, Chris trained and worked as an actor, and now that his kids are older and his company has matured, he's started to get back into the rehearsal room to make theater directly. He most recently completed renovation of an 8000-square-foot black box theater on 25th Street in Baltimore’s Old Goucher neighborhood.