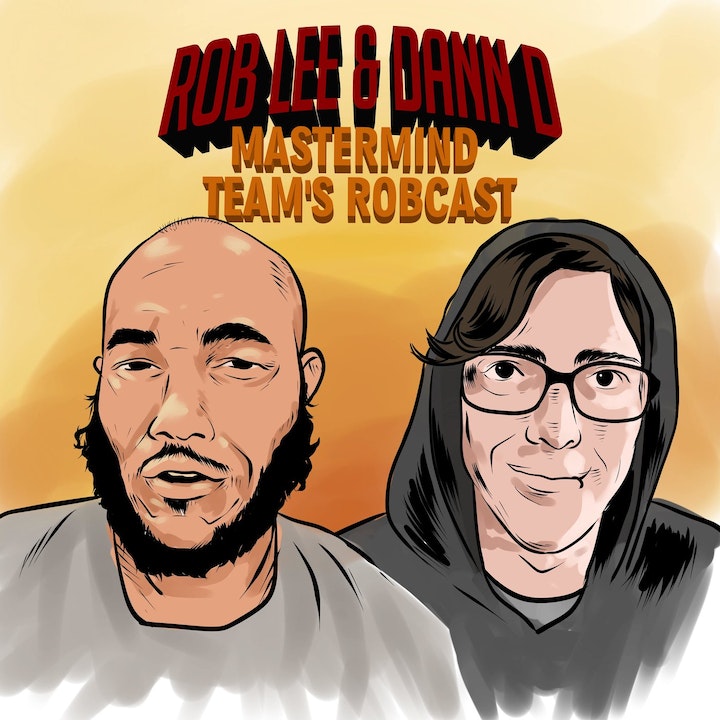 MTR The Network is the home of a raw, unfiltered podcasts, about weird news, pop culture and anything else we come across in our daily lives.

Our podcast network started in 2009 with a smartass and a microphone. Rob Lee, the creator, founder and reluctant namesake of the network, was a young executive who was bored with office life. Rob is an artist with an analytical mind and vanilla nature of office culture bugged him. He needed an escape. Mastermind Team’s Robcast became that escape. Rob has always had a keen sense of satire. He believe that people are so self-important when it comes to their opinions and ultimately it doesn't matter. Rob liked podcasting and felt it could be a calling. Rob wanted to provide an unique view of current events.  Robcast would bring in many cohosts and guest bloggers into the fray. Our brand is provocative, satirical and above else Baltimore.

Mastermind Team’s Robcast is our flagship podcast. While there are many Robcasts and many MTRs, only Mastermind Team’s Robcast on MTR The Network has the legendary duo, Rob Lee and Dann D.  There's only one Mastermind Team. The first episode of Robcast started off with Rob complaining. The something was former NFL Defensive lineman, Albert Haynesworth. As a fellow fatmen, Rob didn’t like Haynesworth receiving a large free agent contract. Was Rob jealous? Listen Here and you decide. Mastermind Team’s Robcast is a weekly podcast where long time friends, Rob Lee and Dann D, get into it! The it for this podcast is weird news, pop culture and entertainment. Listen every week as the legendary duo dissect pop culture, delve into entertainment and spend way too much time discussing weird news.

Lastly, MTR The Network is the home of the coolest cats in town. Attorneys at Claw is a monthly comic written by Rob Lee. The comic details the hilarious misadventures of two lawyers, Mr. Whiskers and Dash, who try to balance justice with goofing off. This is an email link: Send Mail 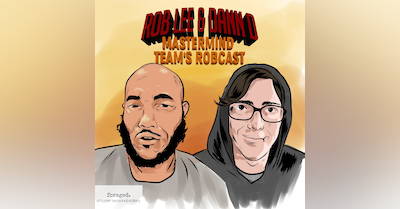